Since the first flashlight was patented in 1899, flashlights have used simple metallic reflectors to direct light in the desired direction.  Since low cost has generally been more important to manufacturers than performance and quality, the use of flashlight reflectors has continued with little technological advancement for well over a century.

Capable of merely “bouncing” light, a reflector is inherently limited in its ability to influence light distribution.  When greater control over beam characteristics is required, an optical lens provides a better solution.  By refracting (bending) light as well as reflecting it (total internal reflection), an optical lens provides much more precise formation of beams.  With an optical lens, rather than a mere reflector, a flashlight can produce exacting beam profiles particularly tailored to specific missions.

In the case of tactical flashlights, which are intended for use in high-stress environments, optical lenses provide a significant advantage critical to operator safety and awareness.  Unlike simple reflectors which produce beams with abrupt boundaries (a “hard-edge”), an optical lens can produce a soft-edge beam where the intensity of the light gradually reduces away from the center, smoothly blending into the environment.  This difference in beam “edge” is of critical importance as humans, under high-stress, experience as phenomenon commonly referred to as Tunnel Vision.  Much has been written on how physiological Tunnel Vision dramatically reduces a person’s ability to discern threats in his environment.  Reflector-based flashlights compound this phenomenon (or create it artificially) by creating a literal tunnel of light.  Threats outside the hard-edge of the light beam are not illuminated and thus not perceived.  By contrast, a flashlight with an optical lens can generate a soft-edge beam providing more natural and beneficial illumination of peripheral threats or objects and does not compound the deleterious effects of Tunnel Vision.  The attached photos, provided by FlashlightGuide.com, contrast the hard-edge beam produced by a reflector and the soft-edge beam generated through an Elzetta field-replaceable optical lens.  (The color difference, or tint, of the beams will be discussed in a future blog post.)

In addition to the visual benefits of optical lenses over reflector-based flashlights, the former also provides significantly greater durability.  To seal against environmental contaminants, reflector-based flashlights typically have a thin planar cover lens over the reflector.  This cover lens is generally 2 mm thick (0.079”) or less and is clamped about its circumference over the reflector.  Whether constructed of glass or polymer, these cover lenses are inherently fragile and prone to fracture.  An Elzetta Modular Flashlight with an optical lens, by contrast, has no need of a cover lens and uses the natural strength of its solid acrylic optical lens to provide an incredibly robust and durable assembly.  Made from the same material as shark tanks, the optical lens can withstand extreme impacts including those incurred if the flashlight is used as an impact weapon.

Given the tremendous advantages of optical lenses over reflectors, one may wonder why the vast majority of flashlights continue to be made with the later.  The answer, of course, is that reflectors are cheaper to manufacture and require less investment to develop.  This is why some manufacturers produce low-end flashlights with reflectors and better-quality models with optical lenses.  At Elzetta, we do not make cheap flashlights.  Every Flashlight we manufacture uses an optical lens.  When a flashlight is used for tactical applications, where one’s very life may be dependent upon the performance and durability of equipment, an optical lens should be demanded. 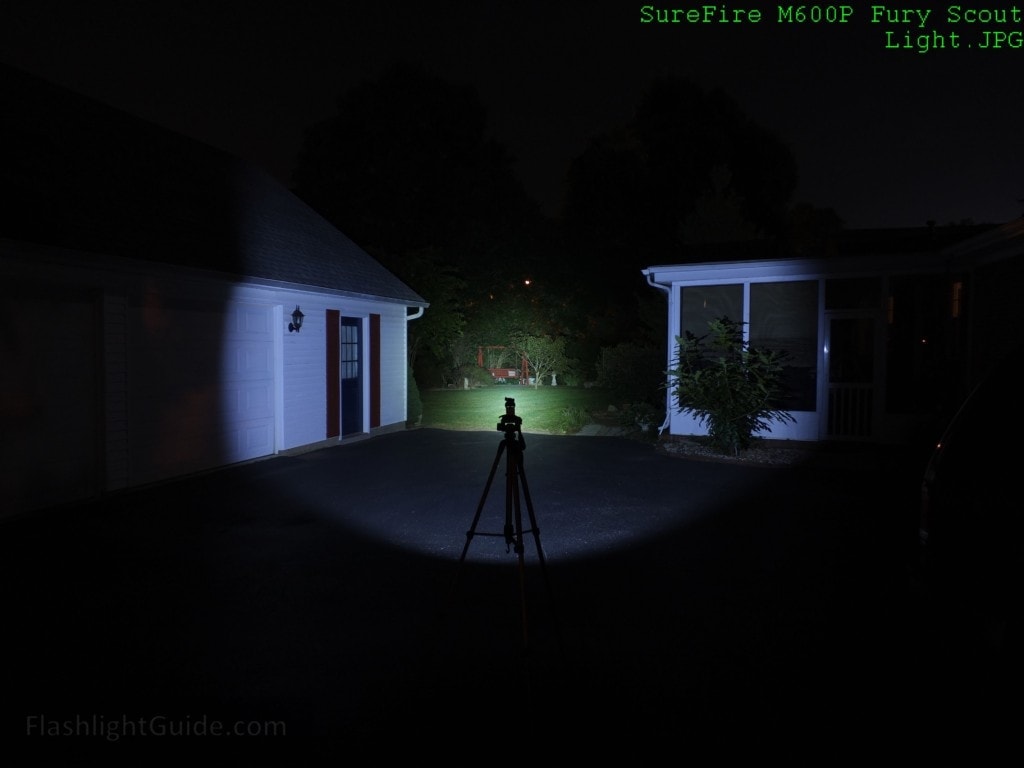 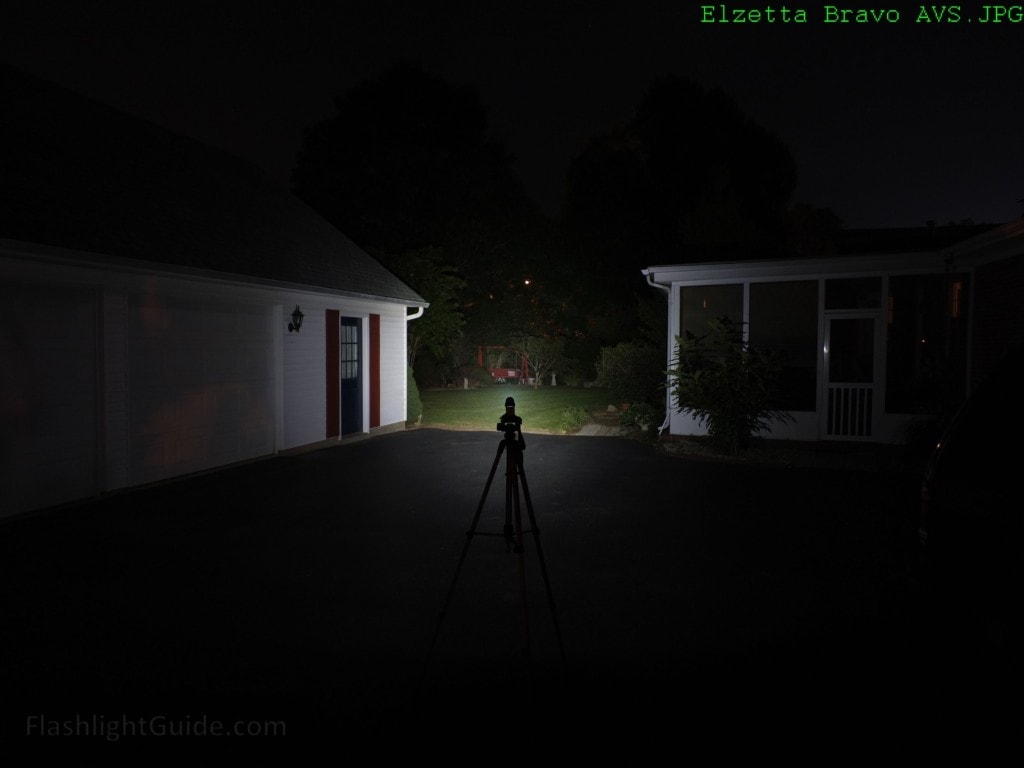